Bleeding Remains was formed in 2018 in Lévis, Quebec by father & son combo Justin (drums) & Pat Caron (guitar) with only one goal – to offer you old school death/brutal death metal.

JP Harvey (ex-vocals), Alex Morin (bass, vocals) and Luc Simard (ex-guitarist) all joined the band in June 2018, to complete the lineup. Mutant Christ II would later replace JP on vocals. They are presently in the process of recording their first album, Inherit The Horror, which will see the day in 2021 via CDN Records. 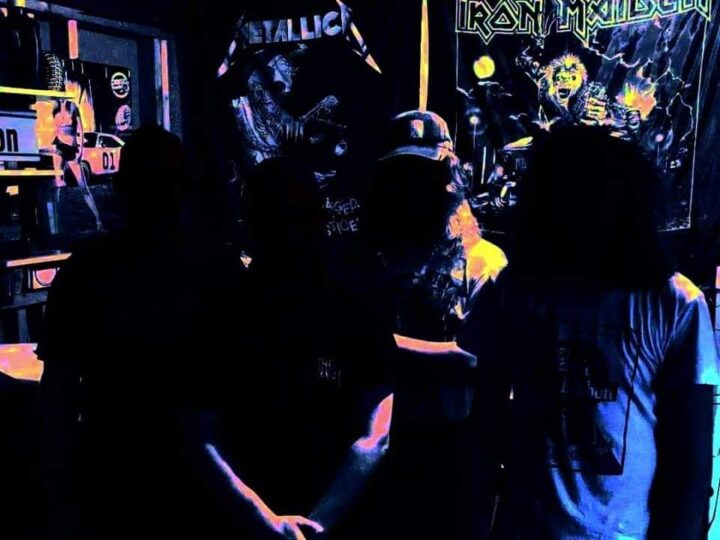