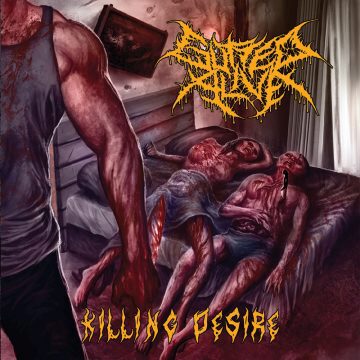 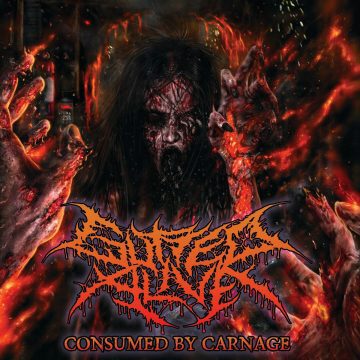 Gutted Alive continues the great tradition of Brutal Death Metal from Rochester, New York. Formed in 2012 as The Gutted, the band changed their name shortly before signing to CDN Records of Canada.

Gutted Alive has striven to bring a sound to Brutal Death Metal that is slamming, catchy, and intense. Touching on subject matter of the depraved and the sick, this quintet brings relentless brutality to every show.

The first of their full-length albums to be released on CDN Records was 2015s Consumed by Carnage, a follow-up to 2014s Culmination of Mutilation. The band returned for an encore at the end of 2019 with their latest, Killing Desire. 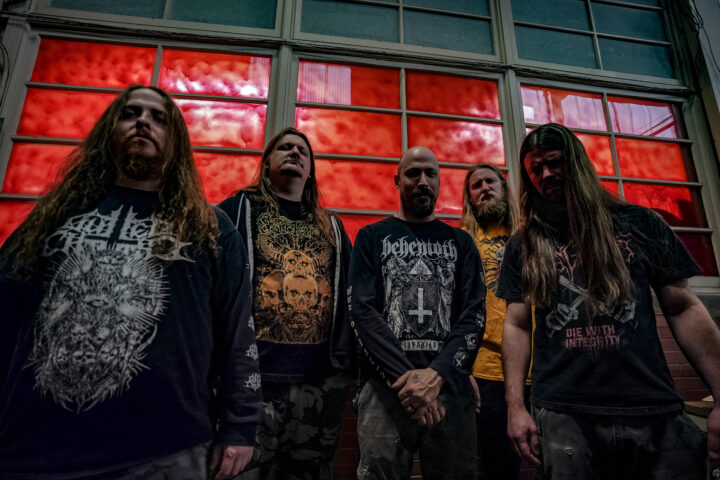 The Members of Gutted Alive