Founded in early 2017, founding members Brent Moerschfelder and Jordan Elgersman got together and began writing an EP together. Over the summer of 2017 we had the EP written and began officially tracking in September. Once the EP was completed we went live with the project and put out our first single ” Final nightmare “. The very same day we released the single, CDN Records signed us for the official release of the EP (The Path to Oblivion) which was released on March 23rd 2018. We where also contracted for a follow up full length release.

After completing the EP, Brent and Jordan assembled a full band in hopes of going live with the project (originally Goreworm was only supposed to be a studio project). We where able to score Jordan Estrela, Derek Gibbs, and Sean Bruce in no time at all. Once we got into the groove of things together we began writing our full length album in late 2017, all while playing local gigs around Ontario.

In November 2018, we welcomed our new vocalist Jesse Suess. Jesse instantly became an asset to the band bringing a new level of intensity and aggression to both our live sound and on record. We spent most of 2018 and 2019 writing and recording the full length album but we where able to have some fun playing the odd shows as well.

Now that we are in 2020 we are proud to announce that our first full-length record “Prodigy of the Grotesque” is ready for the world to hear. Thank you to anyone who has supported us so far and we hope you enjoy the new music! 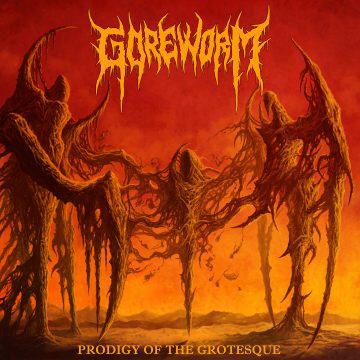 OUT NOW • Goreworm is proud to release its first full-length, as a full band, on CDN Records. Includes a free sticker. 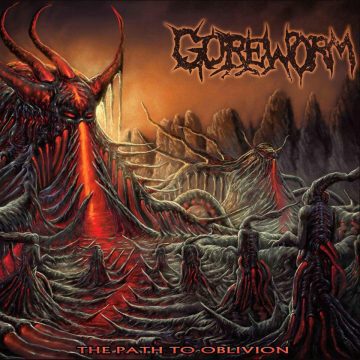