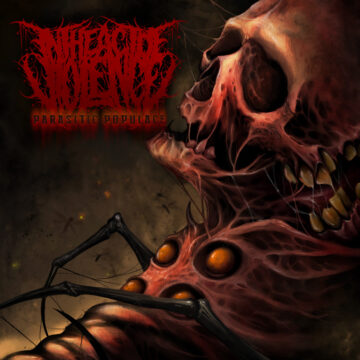 In The Act of Violence – Parasitic Populace

The 10th studio album from Toronto's In The Act Of Violence is a pulverizing slam fest of brutality and savage lyrics. Coming March 10th. 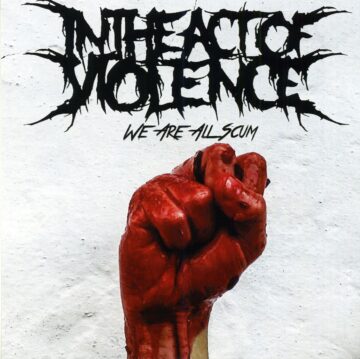 In The Act Of Violence – We Are All Scum

In The Act Of Violence (ITAOV) are a 4-piece Canadian Brutal Slamming Deathcore band formed in the Greater Toronto Area in 2006. The band has undergone several key lineup changes over the years; always evolving but never forgetting their roots in death metal, slam and hardcore.

The band have toured and shared the stage with many of the most influential acts in the metal community, like Waking the Cadaver, Coal Chamber, After The Burial, Hunt The Dinosaur, Shadow Of Intent, among many others. The band will soon be releasing their tenth record, Parasitic Populace, which will be the first to feature the vicious and scathing vocal stylings of new front man Jaime Crews. In 2023, the band are showing no signs of slowing down and are looking to the future, with plans of releasing more music and playing more live shows.

The Members of In The Act Of Violence

Connect With In The Act Of Violence