After releasing a well-received demo in early 2021, Last Retch have prepared another slab of riffs in the form of their debut full-length release, Sadism and Severed Heads. The release will feature nine songs and original artwork from legendary painter Paolo Girardi. 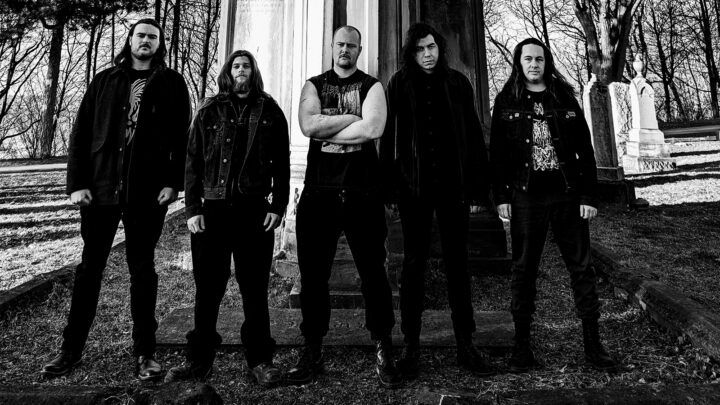 The Members of Last Retch