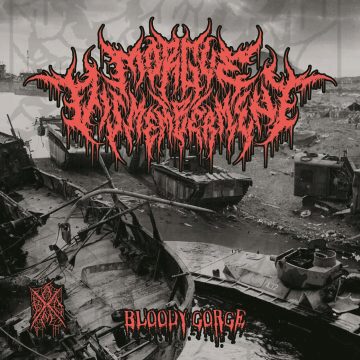 Kade Beien has been making music from Albuquerque, New Mexico since 2016, taking part is multiple projects like Vampirecunt, Biohazardous Human Metamorphosis, Putrified Dab Rig, and others. Kade’s love for guitar eventually led him down the path of recording, and from there he has taught himself the recording arts.

In 2020, CDN Records released Morgue Dismemberment’s debut EP, Bloody Gorge. Kade is currently finishing up his second, full-length release, which is tentatively scheduled to be released in late 2022. 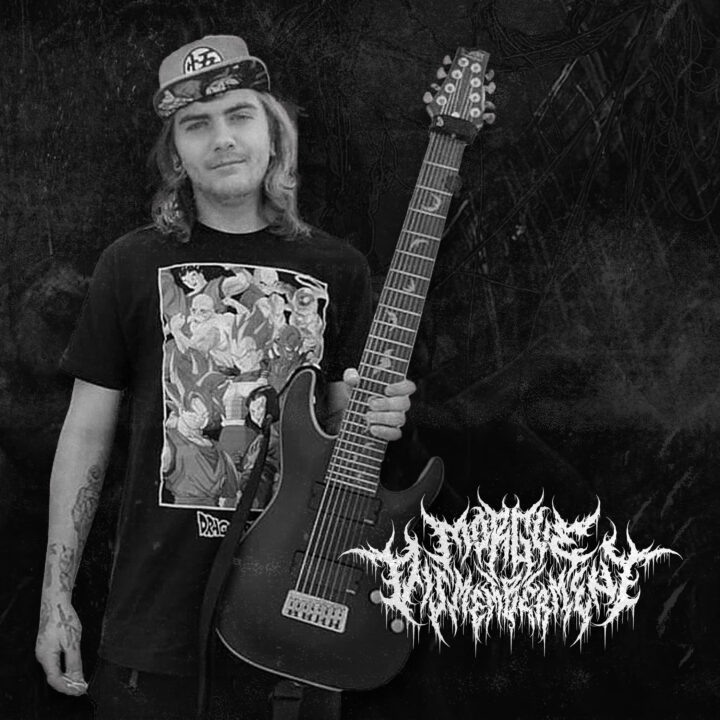 The Members of Morgue Dismemberment