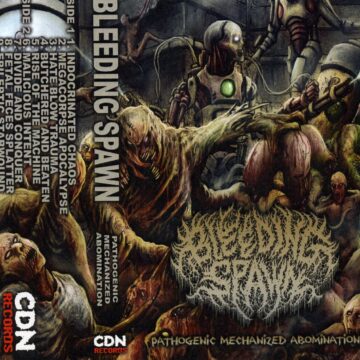 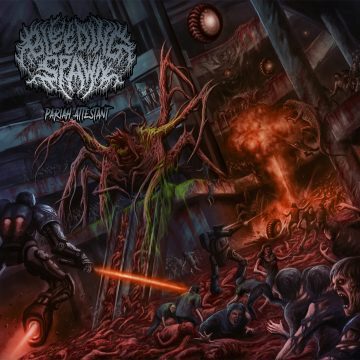 A three-time award-winning Best Death Metal Band, Bleeding Spawn started in 2009 with the ambition to be the sickest death metal band in South Africa. Darius got members to create brutal technical death metal. In 2012, Bleeding Spawn did a nation-wide tour along with Italian band Fleshgod Apocalypse on the Detonation Tour – playing some of South Africa’s major festivals, such as Ramfest, Rocktoberfest, and Thornfest.

In January 2016, we released our first album, Pathogenic Mechanized Abomination. A few months later, we signed to CDN Records. In May 2016, Bleeding Spawn was awarded Best Death Metal Band in South Africa for the 2nd time. In mid-2016 we opened for ABORTED.

In 2017, we played Witchfest again with Devil Driver from the USA, and were awarded Best Death Metal Band in South Africa for the 3rd time. 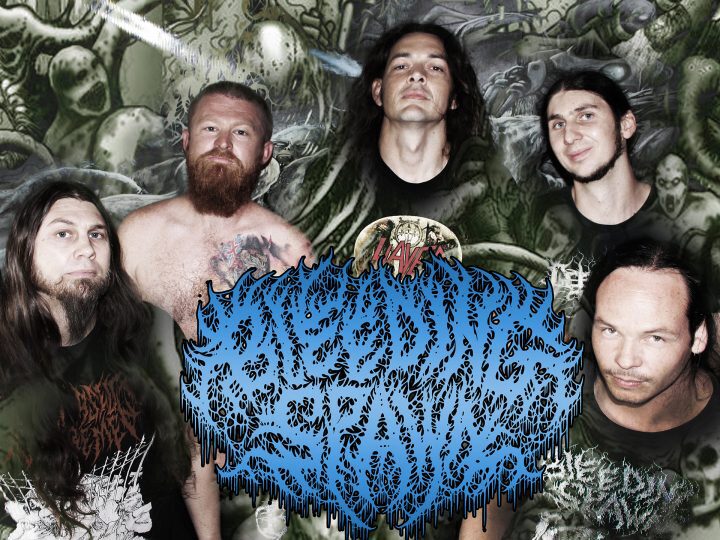 The Members of Bleeding Spawn