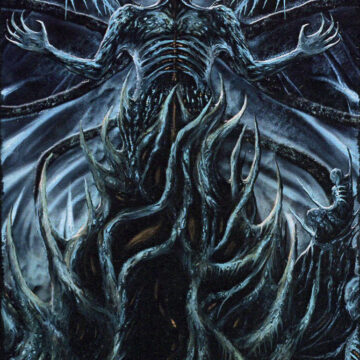 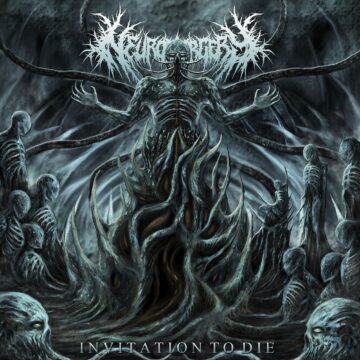 Neurosurgery is a 5-piece brutal death metal band from the cold grounds of Finland. The band started during spring 2019 and has actively spread their madness within the death metal scene. Music-wise, Neurosurgery’s style is unique and it’s pretty hard to find another band with a similar sound. There can be heard influences from old school death metal to modern deathgrind. Filled with crushing riffs, blasting drums and inhumane grunts.

The band is ambitious and has a goal to play a crapload of shows and tours around the globe. With their crushing debut album, Invitation To Die, and adrenaline-driven shows, they have got the attention in the world of death metal. Neurosurgery is pushing forward stronger than ever before. They are currently working on their second album, to be released by CDN Records. 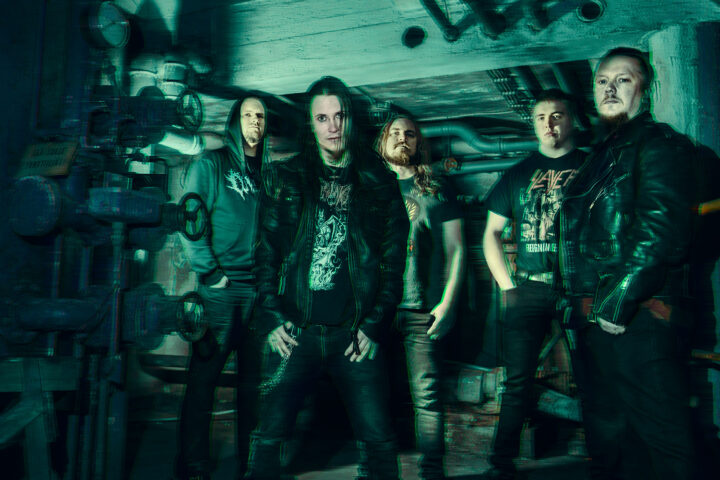 The Members of Neurosurgery