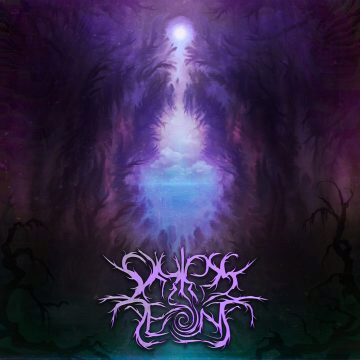 A unique blend of extreme metal styles from London, ON. For fans of Opeth, Dark Tranquillity, Death, Garden of Shadows, Dissection, and Swallow the Sun.

Around 2014, guitarist Nicholas Luck (Existential Dissipation, Aepoch) and drummer Martin Burchill met as a result of an errant bus ride in London, Ontario, Canada. At the time, Burchill was looking for a stable project after drumming in various rock/punk/metal bands over the last decade, and Luck, only 18 at the time, was looking to start a death metal band. Vocalist Nathan Ferreira (Hell is Other People) and bassist Steve Oliva followed shortly after. All four have very different, yet occasionally overlapping tastes in extreme metal, making for a potent, unique mixture in styles and expressions.

The band has already gained a reputation through local shows as one of the more unique and energetic death metal bands in the scene, opening up for an eclectic mix of artists including Ashbringer, The Convalescence, Nesseria, and Killitorous.

Their debut album, Drain the Sun, released on CDN Records in 2020, takes an approach using much heavier and expansive riffing textures, showing refinement and maturation of the band’s identity. It can best be described as “progressive death metal” with some dissonant, doom-influenced leanings.

Skyless Aeons is recommended for fans of Opeth, Chapel of Disease, mid-era Dark Tranquillity, The Last of Lucy, and Garden of Shadows. 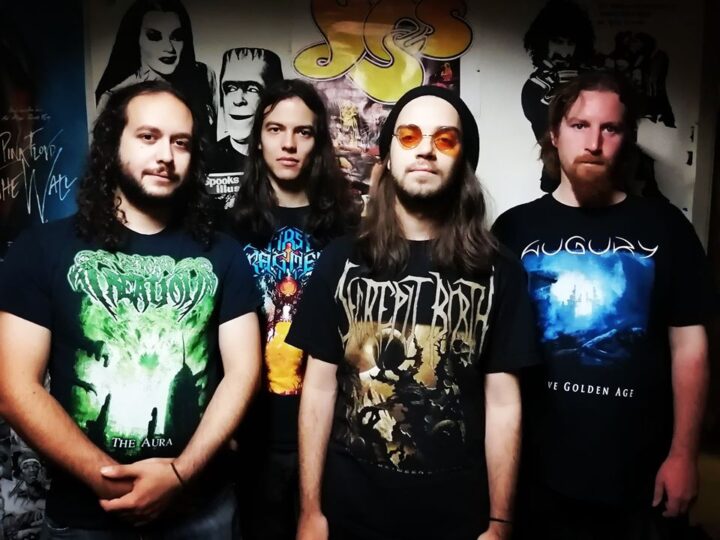