A different type of beast has emerged from the murky depths of the Niagara metal scene. Eaten By Sharks are prepared to usher in a new wave of nautical brutality, and devastate the landscape with a perfect blend of technical precision and unbridled aggression. The wait is over. There’s blood in the water. The feeding frenzy is about to begin…

Eaten By Sharks is a nautical horror-themed progressive technical death metal band from Niagara, Ontario, Canada. Formed in 2012, they self-released their debut EP, We’re Gonna Need a Bigger Boat, in 2013. After years of honing their sound, the band planned to record their follow-up in early 2020 but were derailed by the pandemic. With another year and a half to tighten things up, the band finally made the journey to Montreal to record with Christian Donaldson of Cryptopsy. The result: Eradication.

The new album pulls from various elements of thrash, deathcore, traditional death metal, tech metal and hardcore to deliver a rich, first-person horror experience. Released digitally on August 26th, 2022, the album will see a physical release, with a bonus track, on CDN Records in early 2023. 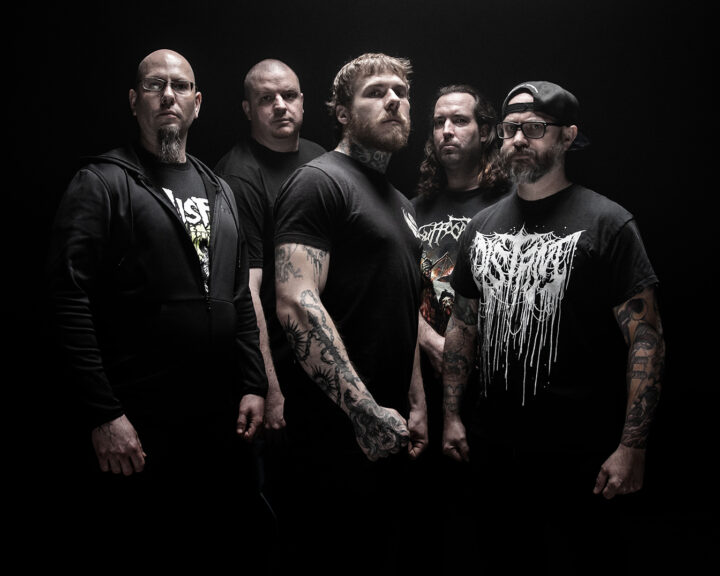 The Members of Eaten By Sharks

Connect With Eaten By Sharks