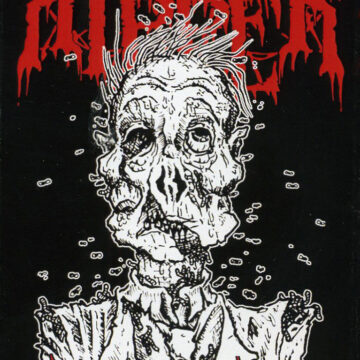 The band's first album, recorded in their rehearsal room on an old 4-track tape recorder. All natural, old-school sound - no bullshit.

Gut Ripper formed in Östersund, Sweden in late 2015, and had their first rehearsals in the winter that year.

The band had, during the first few years, problems with band members coming and going, and also band members going through tough times whilst slowly trudging forward and writing songs.

These songs eventually ended up on the debut album “On Dead Beings” that were recorded on an old 4-track portable studio in the bands rehearsal room during the beginning of 2018. In 2019, the live album released in the darkened winter.

In the spring of 2020 tragedy struck – bassist Anders lost his battle to cancer. And in his spirit the band chose to continue.

Gut Ripper has recently finished recording their new album, which we expect to release later in 2022 on CDN Records. 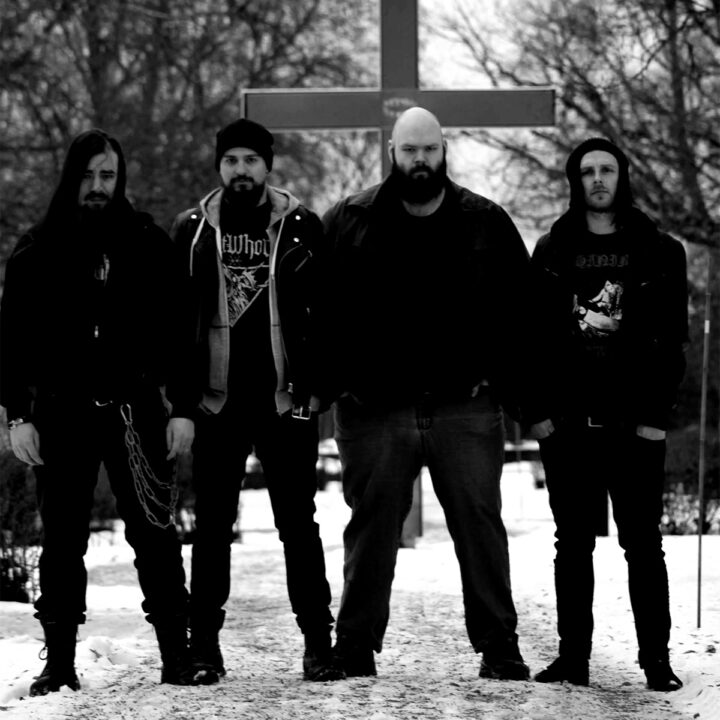 The Members of Gut Ripper