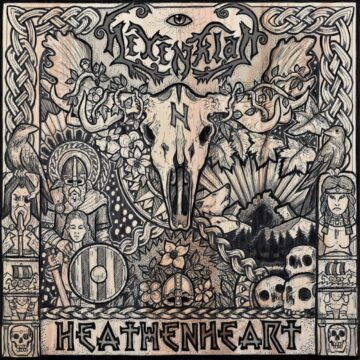 Hexenklad is back with an intense Black Metal influenced Folk Metal album, full of Heathen anthems to raise a horn to. 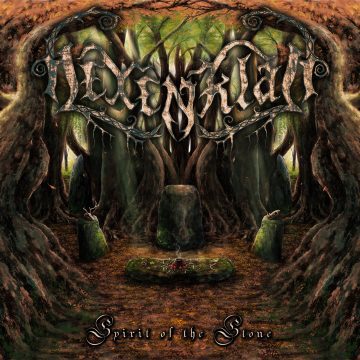 Hexenklad – Spirit of the Stone

Heavy yet melodic, violent yet uplifting, extreme as a whole yet with moments of beauty and calm. This is Canadian Folk-Influenced Black Metal.

The story of Hexenklad began with the planting of a seed, an idea: to create a Metal band that was as deep in meaning and feeling as it was heavy and aggressive in sound. Co-created by guitarist Michael Grund (SIG:AR:TYR, ex-Battlesoul) and drummer Sterling Dale, Hexenklad’s roots sunk down after Grund made the drastic decision to move to the forests of Bancroft, Ontario, Canada, leaving city life and materialism behind. With this mental shift in place, and with the first two Hexenklad songs composed in those very woods, Hexenklad was born; a melodic, Folk and Black Metal inspired band with thematic leanings towards Nature, a respect for Magick and Ancient Religions.

In 2021, Hexenklad released their second full length album “Heathenheart”, also through CDN Records. The album was recorded at Shiver Sound Studios by John Chalmers. Audeath’s Bass was recorded at Black Amp Studio. The album was Mixed at BWC Studios by Greg Dawson. Mastered at West West Side Music by Alan Douches. Two videos were released for this album, “Heathenheart” and “Huginn and Muninn”.

The lineup for “Heathenheart” was Timothy Johnston on vocals, John Chalmers and Michael Grund on Guitars, Clare B on Keyboards, Andrew Chalmers (Pagan Ritual) on Drums and both Matt Collacott and guest Emmanuel “Audeath” Audet (of Black Empire/Winterfog) on Bass.

After the release of “Heathenheart”, Hexenklad’s lineup changed and Steve Bowen was added as Guitarist when Michael Grund decided to dedicated himself more to writing only and Jason Longo (The Blood of Christ) was added as full time drummer when Andrew Chalmers decided to move on. Hexenklad is currently working on it’s third full-length album and practising to rejoin the battlefield live. 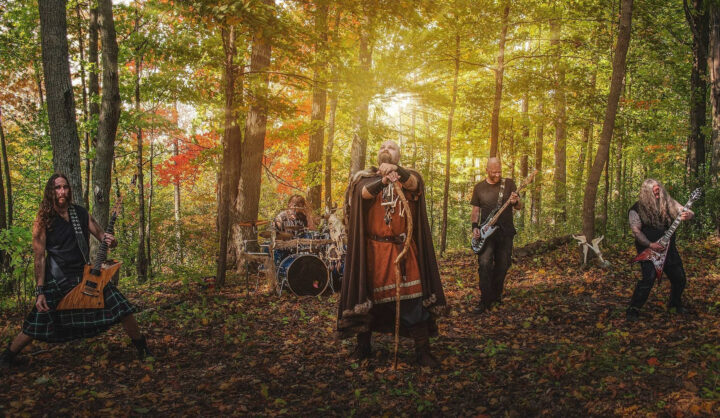