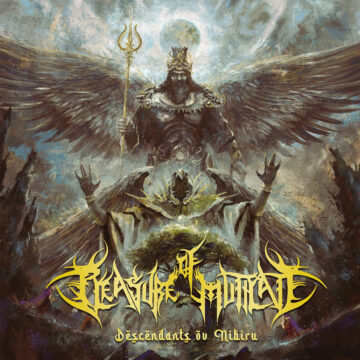 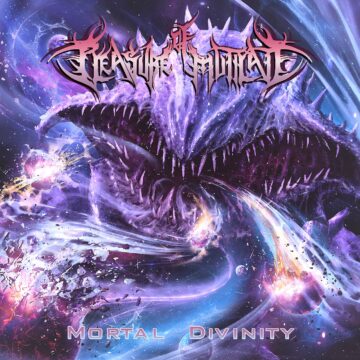 A dark and atmospheric album with sidereal riffs, aggressive rhythms, demonic voices and bass from another dimension. 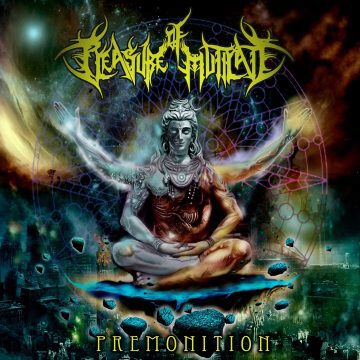 Pleasure Of Mutilate (POM) was formed in 2009 in Ibarra, Ecuador. The band sets out to incorporate themes of cosmic horror and mysticism into their style of brutal death metal. Amongst their influences are Severe Torture, Nile, Inveracity, Disavowed, and Dying Fetus.

Their first recording was an EP, Destroying Human Abomination, released digitally and independently in 2013. Their debut full-length, Premonition, was released on CDN Records in 2018, and a follow-up, Mortal Divinity, was released in 2021.

POM released their latest EP, Descendants ov Nibiru, on Lord of the Sick Recordings, and now return to CDN for their third full-length, due for release in late 2022. 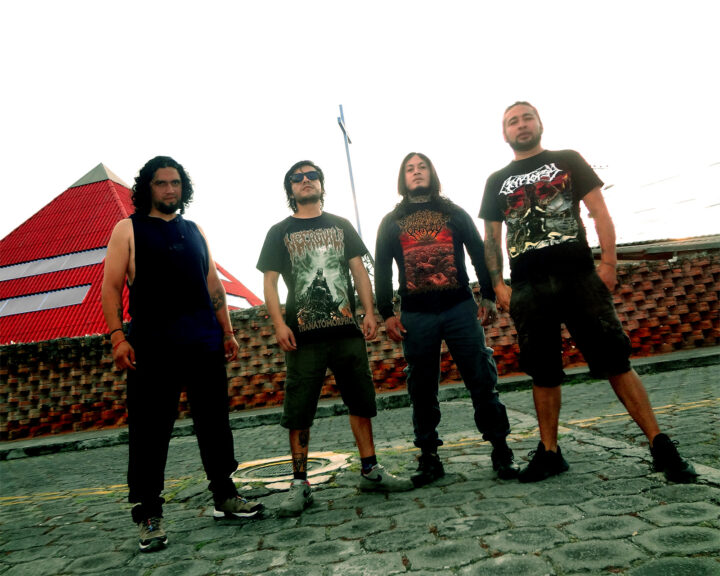 The Members of Pleasure of Mutilate

Connect With Pleasure of Mutilate