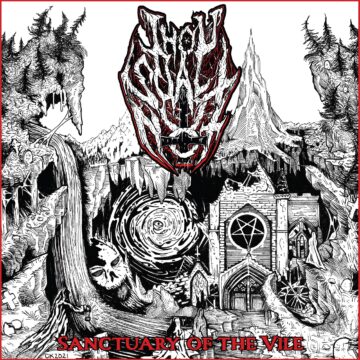 Thou Shalt Not – Sanctuary of the Vile

Thou Shalt Not was established in 2003 just outside of Cleveland, Ohio by guitarist/vocalist Don Wolff and drummer Van McGhee.

The band self-released two demos with the original lineup of that era, “2005 demo” & “Dechristianizing Humanity”, and played several gigs across the Northeast Ohio area. 2012 saw the exit of original vocalist Dan Mustar, with co-founder/guitarist Don Wolff taking over vocal duties and recruiting Kyle Ryant on bass guitar. And so another self-released demo “Summoning the Ancient” was brought forth.

Into the mid 2010’s, the band had its first out of state gigs. Following in 2014, was the release of the EP “Luciferian Illuminati” and then in 2018, “Zealot” marked the end of the self-release era of the band.

From 2021, the band has recruited live bassist Jesse Greenfeather and brought forth its label debut EP “Sanctuary of the Vile” under CDN Records. Thou Shalt Not is moving ahead with live gigs and writing for the next full length album to come. 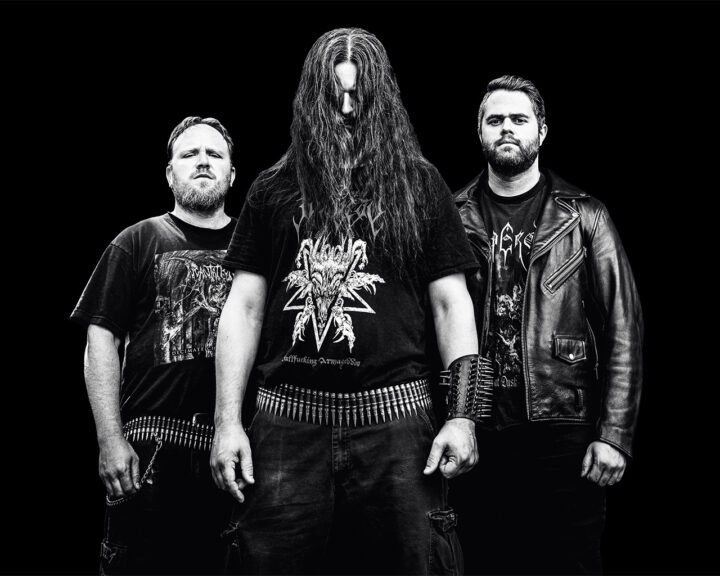 The Members of Thou Shalt Not

Connect With Thou Shalt Not