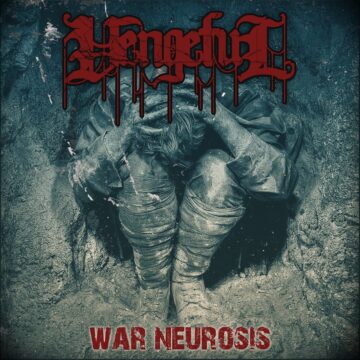 Vengeful 187 is an international Beatdown/Hardcore project formed in 2017, featuring members residing in the US and Norway. The project features Mats Funderud on strings & vocals (Kraanium, Dragging Entrails) as well as Justin McNeil on drums (Existential Dissipation, Murdered), and finally rounding out the lineup is Ryan English on Vocals (Flesh Marauder, Ex-Decaying Scriptures), who joined the project in 2019.

Vengeful 187 combines old school beatdown with a new school flair, trying to breathe new life into a seldom appreciated part of hardcore history. They’re influenced by groups like Death Before Dishonor, One Second Thought, Born from Pain, Down to nothing, and others. 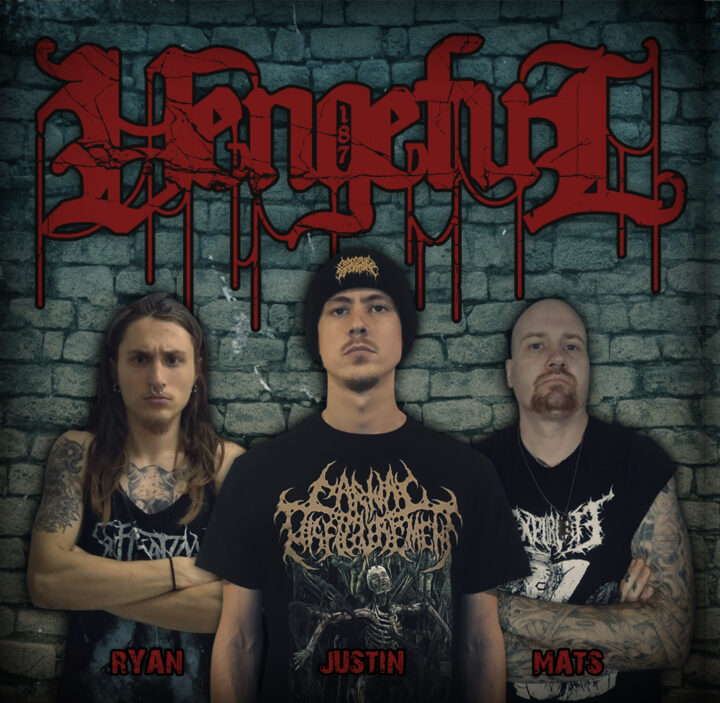 The Members of Vengeful 187