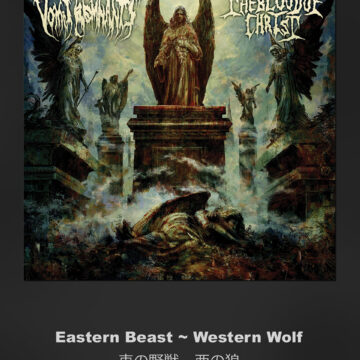 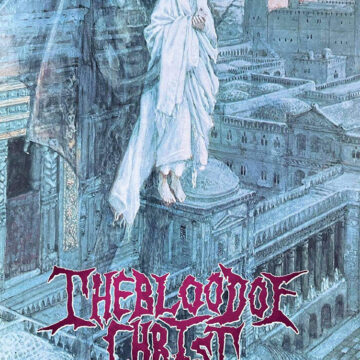 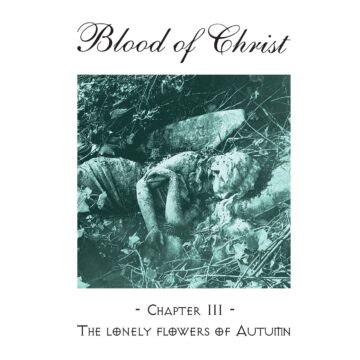 Blood of Christ – The Lonely Flowers of Autumn (Bonus Tracks)

Blood Of Christ's 1995 demo "The Lonely Flowers of Autumn", remixed and remastered. Features bonus tracks from the 1996 Torture Records 7" and the 1994 demo "Frozen Dreams". 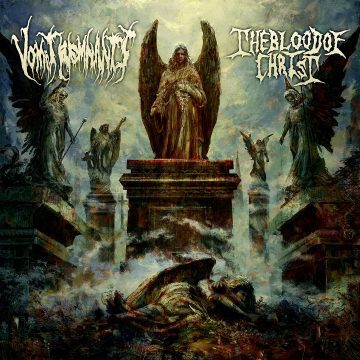 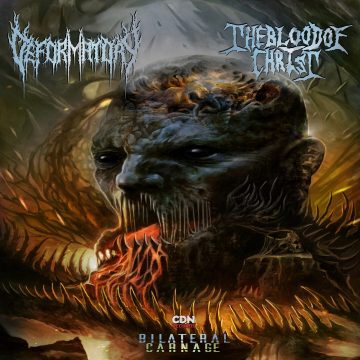 Limited edition split 7-inch features the song "Myiasis" from Deformatory and two songs from Blood of Christ titled "the extinction syndicate" and "murdering a storyteller". Only 200 copies! 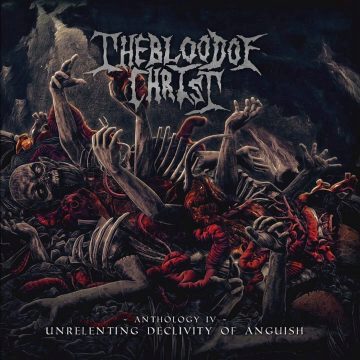 A band who has brutalized and hyperblasted their way through three decades of trends and pretenders. A band who never, EVER, turned their back on the music they helped to define.

Considered by many in the mid-nineties to have been ahead of their time, The Blood of Christ have been purveying their unique style of Epic Dark Metal since early 1994. Since then, these beasts have shared the road and stage with many esteemed acts from the metal genre all across Canada, over the course of hundreds of gigs.

Blood of Christ have also been fortunate to have had the help of such labels as Torture Records, Pulverizer Records, Diehard Music, Skyscraper Music and CDN Records to bring their recorded works to the global metal underground. Releasing such albums as …a Dream to Remember (1997) and As the Rain Gently Falls (2002) to favorable reception from fans and media alike.

The year 2017 sees the veteran wolves returning to the scene with a new single, “Echoes From the 7th Dimension” off of their 4th album, Unrelenting Declivity of Anguish, with legendary Canadian death metal label CDN Records. The new material saw a return to classic Epic Dark Metal form and promised to be their most monstrous and unruly album yet.

Their quest to dominate has only just begun.

The Members of The Blood of Christ

Connect With The Blood of Christ