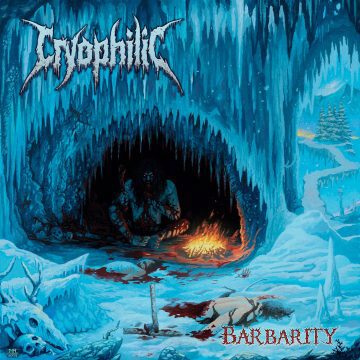 Born of the north, Cryophilic hails from Hamilton, Ontario, Canada. Cryophilic deliver hard-hitting, groovy and ferocious waves of sonic fury. The kind of death metal that reminds you why you liked it in the first place.

Formed in 2016, Cryophilic began to put together what would become their debut release, Barbarity. Cryophilic’s blend of Progressive Death Metal and old school sensibility makes for one of the most formidable Death Metal bands you’ve ever fucking heard. 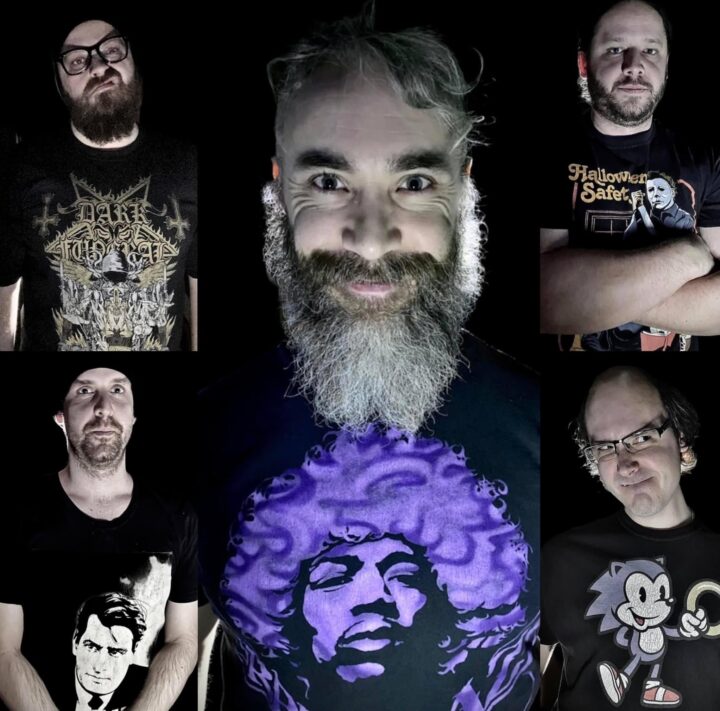