Pillars of Autumn is a Symphonic Technical Deathcore band based out of Toronto, Ontario, Canada. They blend 2010 style deathcore into modern deathcore, providing brutal riffs, heavy breakdowns and complex guitar solos, accompanied by ambient and symphonic elements, all whilst telling a story with their concept-driven albums.

In April of 2022, Pillars of Autumn signed with CDN Records to re-release POA’s previous independent releases, including Sodomizer II. 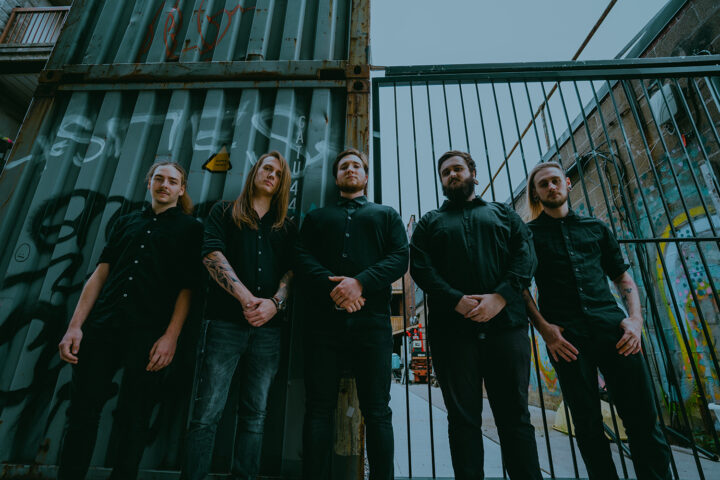 The Members of Pillars of Autumn

Connect With Pillars of Autumn