Spawned in 2010, featuring all former members from Heaps of Dead. When the drummer and vocalist switched roles it resulted in the need for a name change. In 2012, Bastard Son independently released Betraying us all with Jason Kurz on Vocals. 2013 saw James Flint join on bass duties, and saw Jason depart from vocal duties. The band welcomed Chad Parsons (Also ex-Heaps of Dead) on vocals. Bastard Son then independently released two brutal EPs; Devils Mask (2014) and Oil Lung (2017).

In 2018 the band welcomed Jason back on vocal duty and followed up with their fourth album, entitled The Dark Hand, which was released on CDN Records in May 2019.

All four recordings were done at BoneGrinder Records Studios in Peterborough.

Bastard Son members are all veteran oldschool death metal players. They have maintained their brutal, no-frills approach to song writing with catchy riffs, with songs varying in construction to include elements from Blast to Slam, with an unrelenting and uncompromising approach to brutal vocals. Old School death metal fans will not be disappointed. 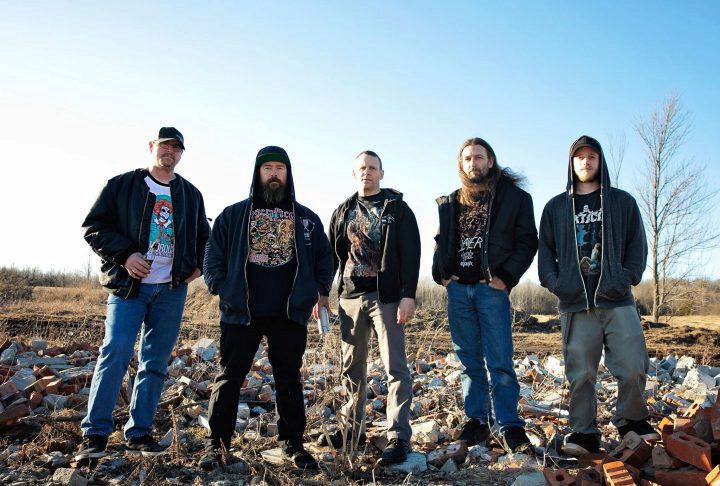 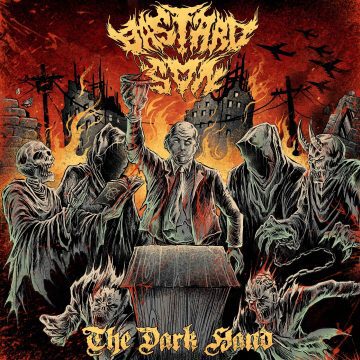 Released May 24th, 2019 - The newest release from Bastard Son is a brutal, old-school influenced skull-crusher. One of Canada's most brutal old school death metal bands! A must-have.