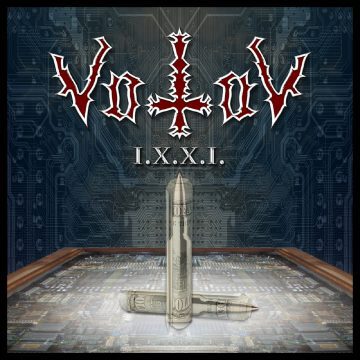 Spewed forth by the unforgiving prairie wastelands, VOTOV was born in January of 2015. Winnipeg, Manitoba is home to this unholy trinity that was driven to create a sound reminiscent of their roots and influences. Their music has been described as OSDM layered with thrash undertones and primal grooves.

After two years of relentless writing, rehearsing, performing and touring; VOTOV released their debut self-titled full-length album on Dec. 20th/2017. This harsh symphony of primitive dark grooves erupts with aggression, pummeling the listener like a tank rolling through a battlefield. VOTOV is metal in its purest form; stripped down to its essential components… absolutely unwavering and unforgiving.

Shortly after the album release, they parted ways with original drummer Matt Penner. Refusing to let this defuse their momentum, Labossiere and Duke immediately began writing and discretely searching for a replacement. Late in March 2018, they began working with seasoned veteran Derrick Kroll. He was announced as a permanent member in May of that year.

Completely revitalized, the writing flowed seamlessly for the full length follow-up .The three song “Blessphemy” EP (two singles: Activating the Alteration, Blessphemy and a special version of the song Regeneration that is only available on the EP) was released in July 2019 to tide over fans and promote the new record.

In March of 2020, CDN records signed VOTOV and announced they would manufacture, release and provide worldwide distribution of their latest album titled I.X.X.I in the summer of 2020. 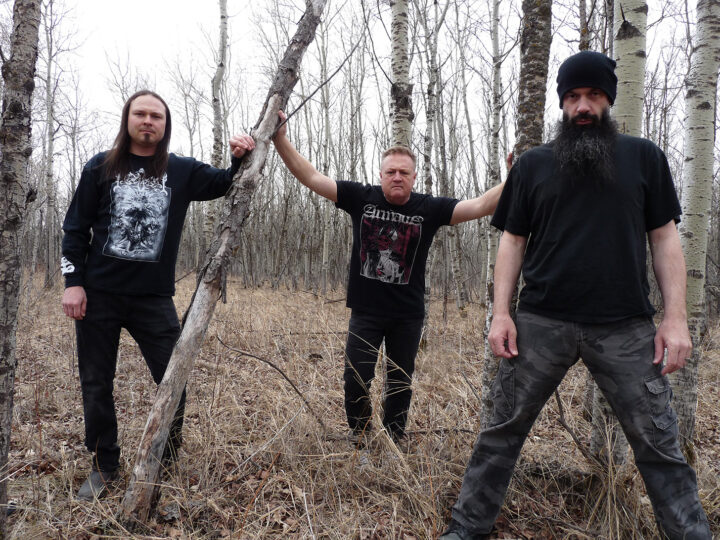