Vile Impregnation was started in 2009 by Aleq Sheets (Sculpting Atrocity) as a one-man band. Jose Grinder joined the band in 2015 and they released their debut EP “Regurgitating Putridity” on Sevared Records. Soon after, Aleq left the band and the band recruited Fabian Flores (Bayan) and then released a single in 2016 through Slam Worldwide.

Fabian left the band in 2018 and Vile Impregnation is now joined by Merrick Thacker (Angel Splitter) and Triston Cheshire (Angel Splitter, ex Buried In Pieces) to complete the current line up.

The band’s upcoming release “Slave” will be coming to CDN Records in the Fall of 2020. 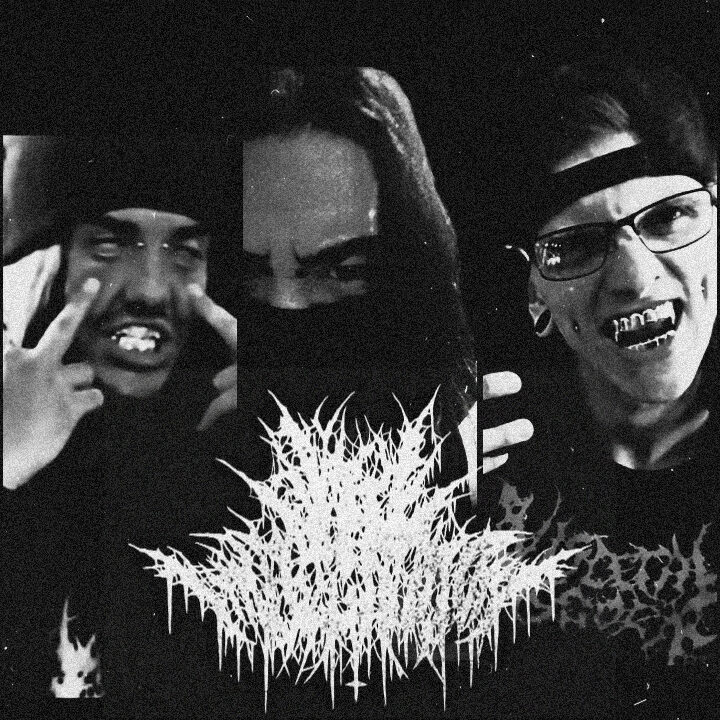