Benjamin “GoreDrummer” and Kasper got together and created Pit Of Carnage, and shortly after they signed with Canadian Label CDN Records. After the release of their debut album The Beginning Of The End, Kasper Hansen left the band.

Benjamin “GoreDrummer” took on vocal duties and added a new brutal bass player, Peter Juelsgaard. Benjamin & Peter worked together to release the new album, The Rise Of The Fallen King, produced in Benjamin’s Studio in Denmark. 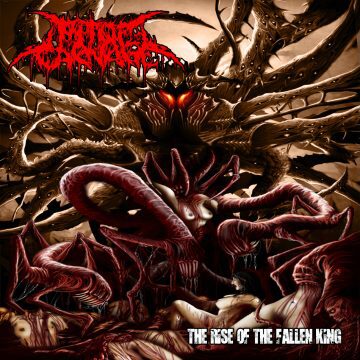 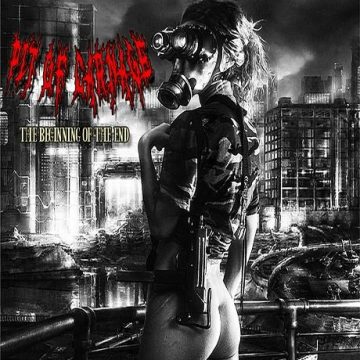