Created in 2008 as a tribute to metal, Mortör has since become one of Ottawa’s heaviest metal machine. Engineering thrash riffs, blistering drums, and death metal vocals, the five-piece made a name for itself over the years with its muscular grooves, party-like live performances, and bold imagery.

After launching two pulverizing albums back to back, Metal Ride in 2010 and Shoot’em Up in 2012, and playing a large number of shows, the war metal household retreated to recharge its line up and compose its third album. In 2016, the band resurfaced, more vicious than ever, with a new secret weapon ready to be dropped upon the face of the world – Burn Up the Dead.

Burn Up the Dead follows the tracks laid by the previous Mortör albums, and use similar firepower and tongue-in-cheek themes, but advances considerably further on all fronts: here the songs are more dynamic, more organic, more catchy, and more punishing at the same time. Refining its art, Mortör is more than ever a celebration of metal, and Burn Up the Dead is without a doubt its greatest delivery—all guns blazing. 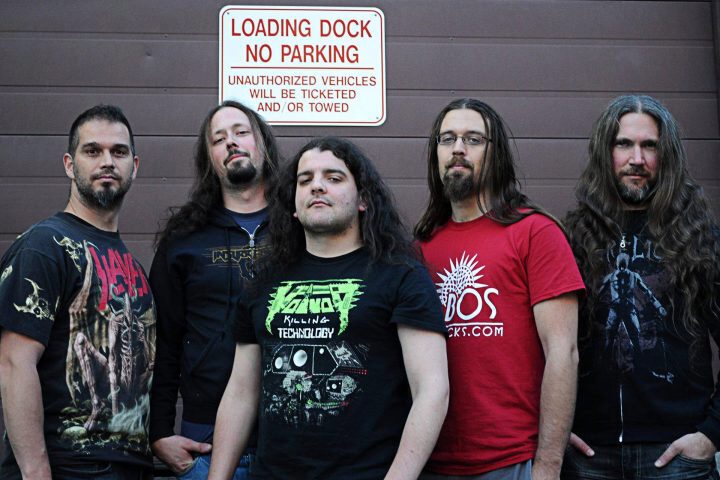 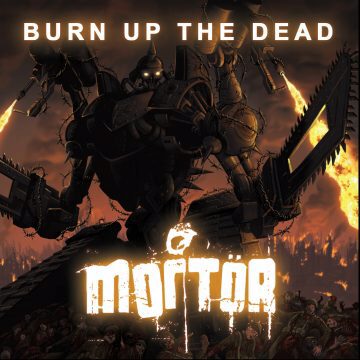 Death Metal/Thrash Metal. Created in 2008 as a tribute to metal, Mortör has since become one of Ottawa's heaviest metal machines. Released April 21st, 2017.