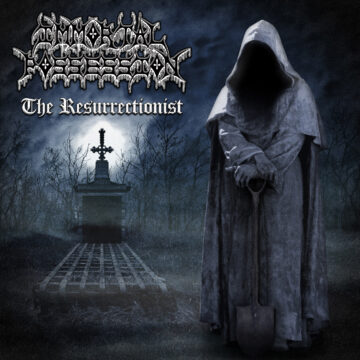 OUT NOW • The Resurrectionist is the result of 30+ years of OSDM fury from these trailblazers of Canadian Death Metal. Available in several bundles! 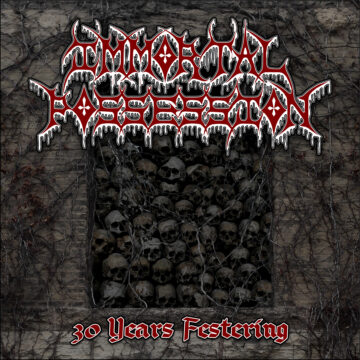 With 12 songs clocking in at an hour, "30 Years Festering" is comprised of almost all of the material released when the band was active.

Immortal Possession is an old school Death Metal band based out of the murder capital of Canada (Winnipeg, Manitoba) that was founded in 1989. They independently released three demos in their active years between 1990 and 1998 (Grave News From the Other Side/1991, Delicacy of Disease/1992 and Mass Murder/1994), attaining international acclaim through underground tape trading and fanzines.

The band reunited a few times over the years (2001, 2006 and 2016), remaining inactive until recently, when there was interest from multiple labels to reissue their recordings.

Chuck Labossiere and John Duke (IP’s original members) had no interest in reissuing these recordings as they felt the sound quality and the performances didn’t do the songs justice.

After being approached to reunite IP for Manitoba Metalfest 2020, they enlisted VOTOV drummer Derrick Kroll and decided they would record the Immortal Possession catalogue the way it was meant to be represented. Originally a four piece, they have also recruited longtime friend Lee Arnone as a secondary guitar player to complete the line-up.

Immortal Possession signed to CDN records in 2021 and have finally unleashed their first full-length containing those re-recorded songs, The Resurrectionist. 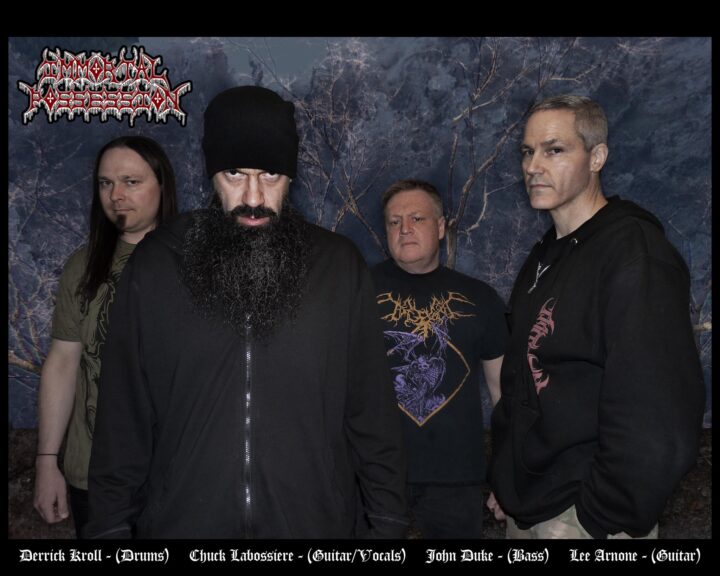 The Members of Immortal Possession