Morphcored is an Old School Death Metal project, originating from Kitchener, Ontario. It started in 2012 when guitars and drums for the project were recorded, and then began a long search for the right vocals.

Guitars and bass were first recorded by Bojan, and right after Conny Pettersson was added to the bill for drums parts. After trying many different vocalists, Bojan chose Ivan Kovacevic Kova to be the last piece of a puzzle.

Bojan resides in Kitchener, Ontario, Canada and has a home recording studio. For official recordings, he uses licensed studios. Conny has a home studio in Sweden, where he records drums for many bands, and Kova uses Armageddon Studio in Croatia to record vocals. 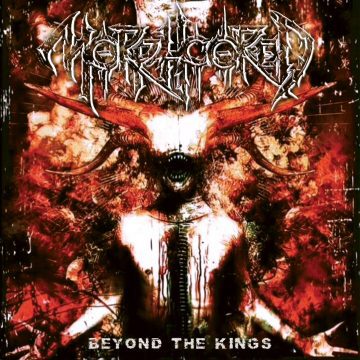