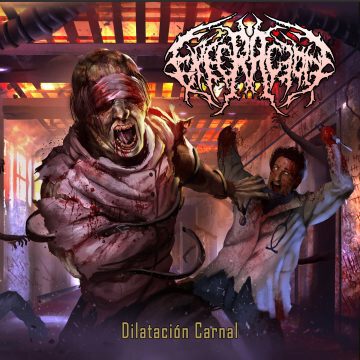 Execración is a Death Metal band from Quito, Ecuador, comprised of members of old bands from other cities. Started in 2016 by Andres Ultreras (Gale) and Isaac Andrade (Genital Hemorrhochromatosis), they first recorded two songs in that year with Pluteras Records. In March of 2017, a song and video clip was recorded in the Cabina del Terror (“0074”).

Recording of the new album titled Dilatación Carnal was completed in February 2018. Consisting of 7 new songs and a cover of Cannibal Corpse, this album was recorded, mixed and mastered on Rotten Bowels Records, with the lineup shown on this page. 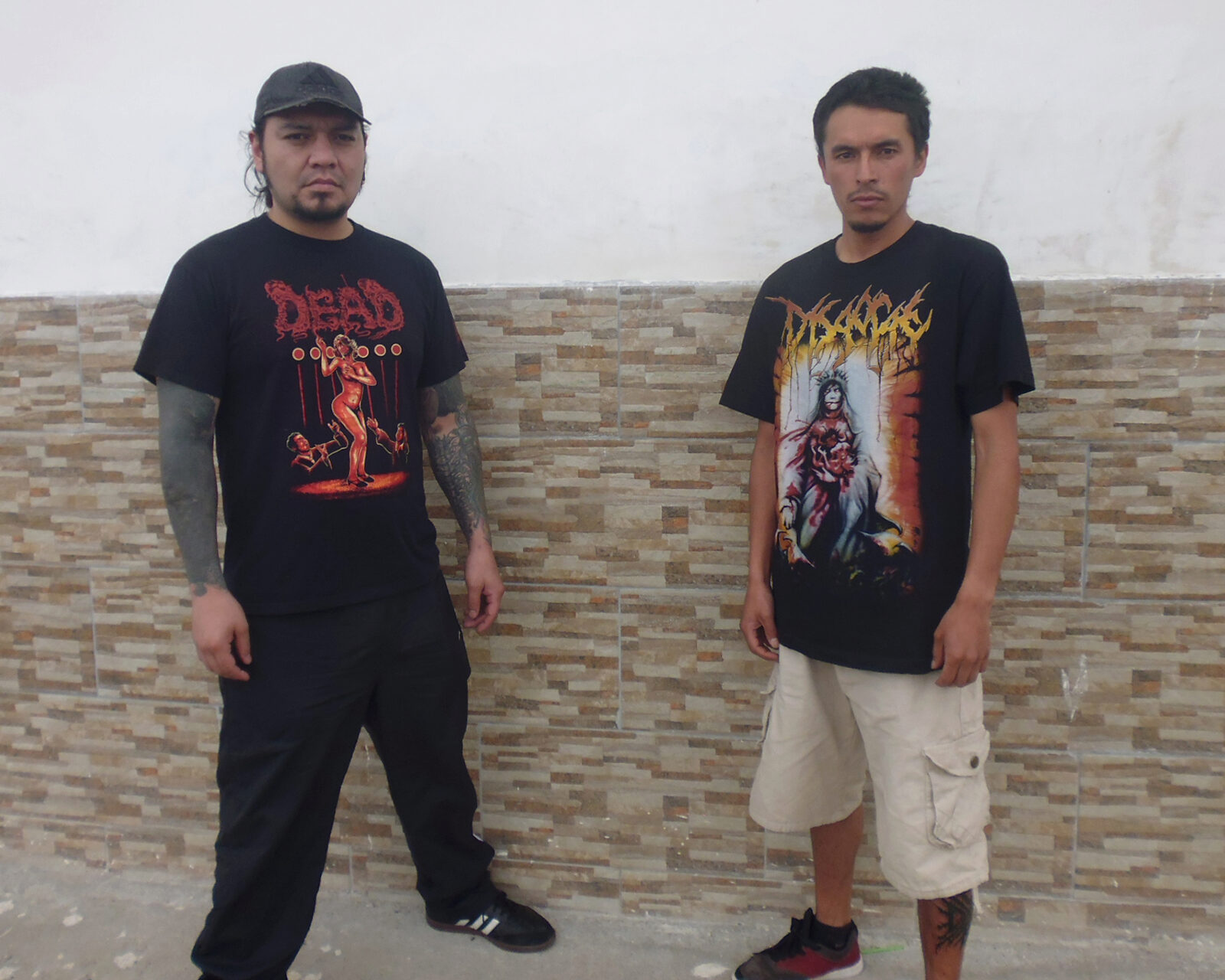