After securing a solid lineup after three years of rotating members and musical influences, 2010 saw Hamilton, ON’s Ending Tyranny release the Deathcore EP titled Remnants of the Aftermath and promoted it by supporting bands such as Ion Dissonance, Fuck the Facts, Waking the Cadaver and the Holly Springs Disaster.

By 2013 the band had obtained a new drummer and second guitarist. This secured their 5-member lineup and added a more ‘Technical Death Metal’ sound than their previous, straightforward Deathcore releases. They followed this up with the release of their first full-length album, Perpetual Greed, recorded at Ice House Studios in Goderich, ON. This album saw them opening for acts such as King Conquer, Suffokate, Arsonists Get All The Girls, Cryptopsy and Dying Fetus.

2015 saw the release of their second full-length album, Evolution of Deceit, recorded at The Grid in Montreal and mixed and mastered by Christian Donaldson of Cryptopsy. This album has been their heaviest, most technical and well-received to date. Promotion for this album has seen them playing with heavyweights like Cattle Decapitation, Cryptopsy and Beyond Creation, as well as headlining for their most receptive and numerous crowds yet.

Ending Tyranny is looking forward to ramming through 2018 like a freight train. Complete with an overhauled new rhythm section, the band is sounding tighter and feeling more inspired than ever before. Final touches are being put on new material, some of which has been previewed for local audiences to thunderous applause.

Keep an eye on this band in the coming years for some of the heaviest music to come out of Southern Ontario. 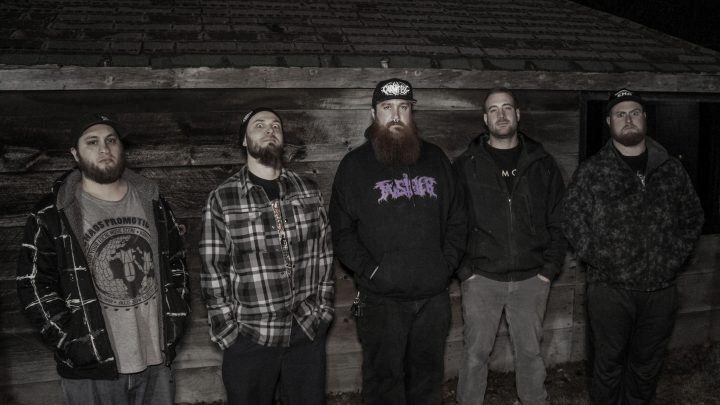 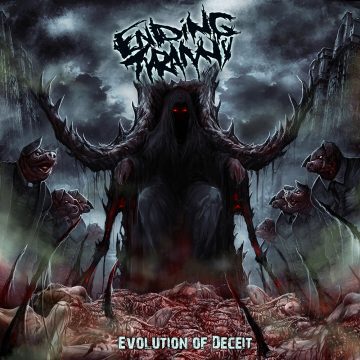 Hailing from Brantford, Ontario, Ending Tyranny is a Brutal Technical Deathmetal/core band. Evolution of Deceit is the band's 2nd release and is more brutal and technical than the first. 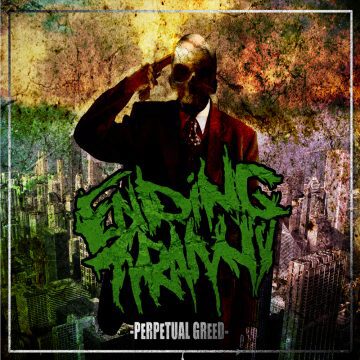 In a world of "Deathcore", where basically all bands sound the same, sheds a new light on the Horizon! Ending Tyranny is far from that. Their catchy Deathmetal/core riffs and melodic guitar solos flow throughout their sound like a Hammer to a Nail