Formed by Franky in 2006, Corprophemia originally consisted of Jerry M on vocals, and Brad Brenko on drums. After releasing their first demo on Moshpit Tragedy Records, the lineup changed to Brian McManus (ex-Woods of Ypres) on vocals, Tony Pettinato on guitar/bass, and John Bellon on drums, resulting in the debut album Arrived in Pieces and a very limited EP called Perilous Divinity.

In 2008, reeling from several member changes, the band went on hiatus. In 2015, Frank decided to bring Corprophemia back to life with vocalist Matt Kelly, as the two started writing new material with the help of original drummer John Bellon. In the spring of 2015, Mat Lemmon joined the trio on guitar. These four then put the finishing touches on their latest full length album Abhorrogenesis.

The album was released in March of 2016, shortly after which John parted ways with the band. Jason Longo (Blood of Christ, ex-Mullet Corpse) joined the band and immediately recorded three songs for a split entitled: Quinte Essentials of Brutality Vol 1, on CDN Records in late 2016. With Brian McManus’ return to the fold and Matt Kelly’s departure, Corprophemia have begun writing the third full length album due sometime in 2018 via CDN Records. 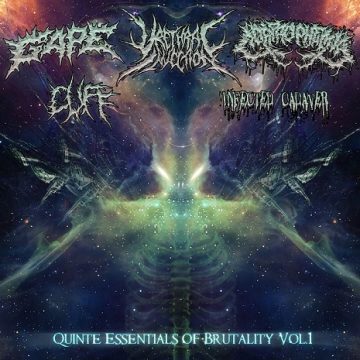 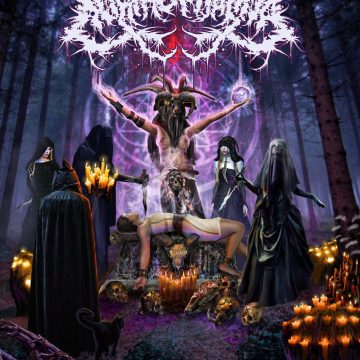 2nd full length release from Canada's Corprophemia. Abhorrogenesis is a blasting, technical onslaught of Canadian Death metal at its best. 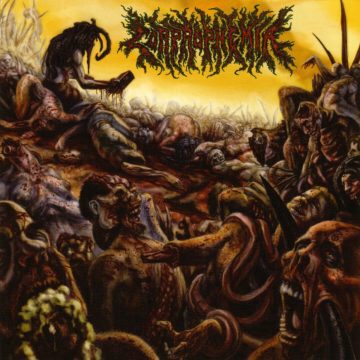