Formed when out of work musician Mike Grund met unemployed actor Nicholas Ireland. With Nich’s penchant for theatrics and Mike’s perpetual smile, a rhythm section unlike any other rhythm section was born. This rhythm section was weakened somewhat with the addition of Jon Doyle on bass, but Jon also brought with him the voice of an angel. All that was missing in this tight group of good friends was another good friend. A guitar wizard with an arsenal of flickity doos and squeely, chunky riffing. This wizard was, and is still named, Thomas Ireland. No relation to Nich Ireland.

Within a musty old jam space rife with black mould and strange smells, many Celtic inspired tunes were crafted, cheap beers were consumed and oral sex was performed upon Mike Grund by a woods witch while he sat upon a drum stool which did not belong to him. From this jam space, BATTLESOUL has expanded and consumed relentlessly, not unlike a rampant flesh eating disease.

BATTLESOUL will continue to forge music from the furnace of metal until the end of time, or until Thomas realizes he’s losing money with this project. With the hit albums Lay Down Thy Burdens and Tir Na Nog released to the masses and more albums already in the works, BATTLESOUL hopes to perfect their style of symphonic folk metal while continuing to bring an energetic and handsome live show to all corners of the globe. 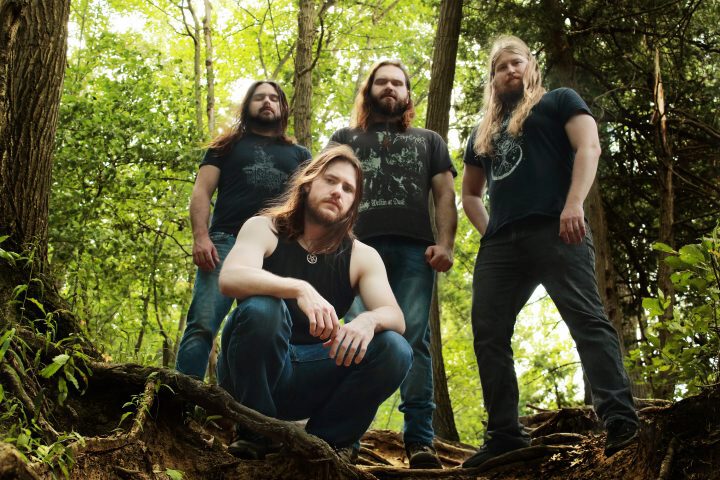 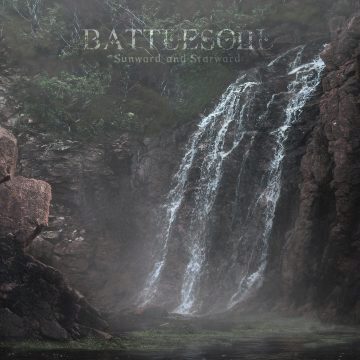 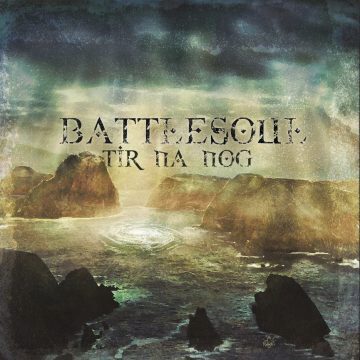 Celtic Influenced Thrash/death band from Canada. Incredible follow up to their last CD. This is going to be one of the top 2013 releases for Canadian metal. 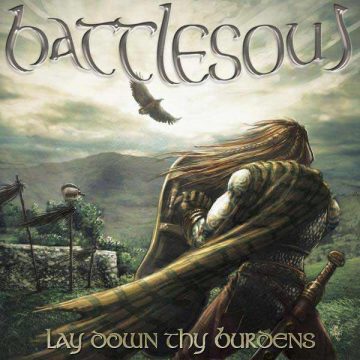 Debut CD from Canada's premier melodic death metal/celtic thrash band... A Must Have