Stellar evolution. A mastery of the nuclear. The birth of Polaris. Northern, luminous and majestic, the plasmic glow of Polaris is the light by which Canada’s SOLACE OF THE VOID have gathered.

Deeply-rooted in the permafrost of creation, SOLACE OF THE VOID is a fusion of twenty prominent Canadian musicians whose blackened metal roots have spent the past four years in a serpentine-like dance with elements of mystical folk and outlandish symphonic bombast. 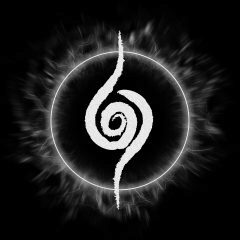 Created in 2015 by Michael Grund (Hexenklad, Battlesoul, SIG:AR:TYR) and John Chalmers (Hexenklad, Pagan Ritual), SOLACE OF THE VOID promises a journey into solitude and uncertainty… a return to the firmament. 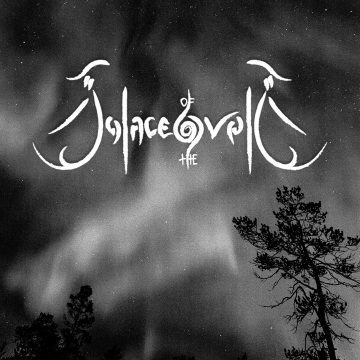 Released July 26, 2019 - A fusion of twenty prominent Canadian musicians with blackened metal roots, the self-titled debut from SOLACE OF THE VOID is now shipping worldwide.